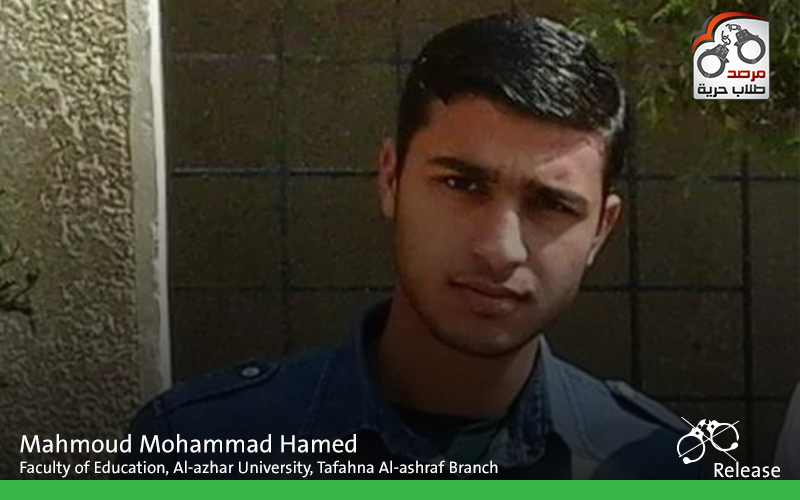 Student was arrested from his faculty on 23/3/2015 when he was eposed to Meet Ghamr prosecution that referred him to Mansoura prosecution that accused him of owning a white board pen, belonging to a banned group and provoking riots. Hence, his imprisonment was renewed.