Postponement of the military trial of a student in Al-azhar. 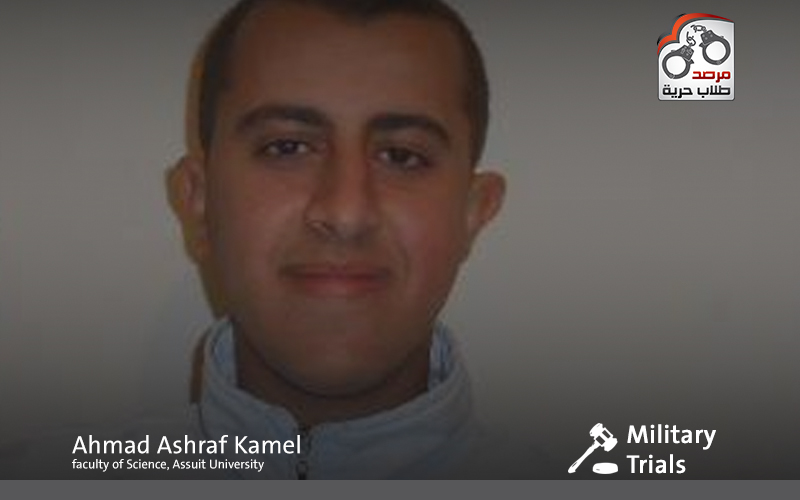 The military judiciary in Assiut decided on Wednesday 25/3/2015 to postpone the trial of “Ahmed Ashraf kamel” 3rd year student at the Faculty of Science, Assiut University, in Case No. 35 of 2015 military crimes, and that on March 30 hearing.

It is Worth mentioning that the student was handed to Security forces after the managerial security members in the faculty “Falcon” detained him in their office in the University campus. The prosecution accused him of demonstrating without a permission, belonging to an illegal group, cutting through, destroying the front gate of Assuit University, that is all collected in case number 7849 /2014. Then the prosecution arrested him for investigation then he was converted to the military court.