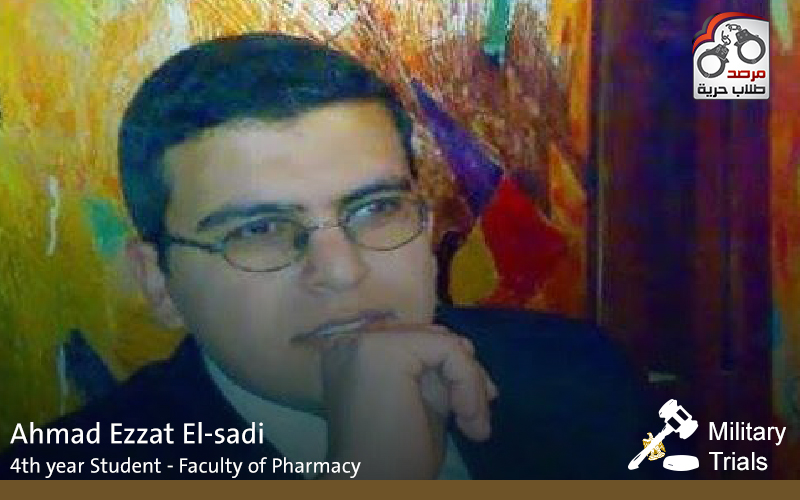 It is worth mentioning that the student has been arrested arbitrarily in violation of the law from his home, and was referred to military trial on 11.19.2014 which is a clear violation of all international charters and texts, which stipulates that it may not trial a civilian before military courts and to be tried before a civilian trial.