The resumption court in Fayoum decided to keep student in custody 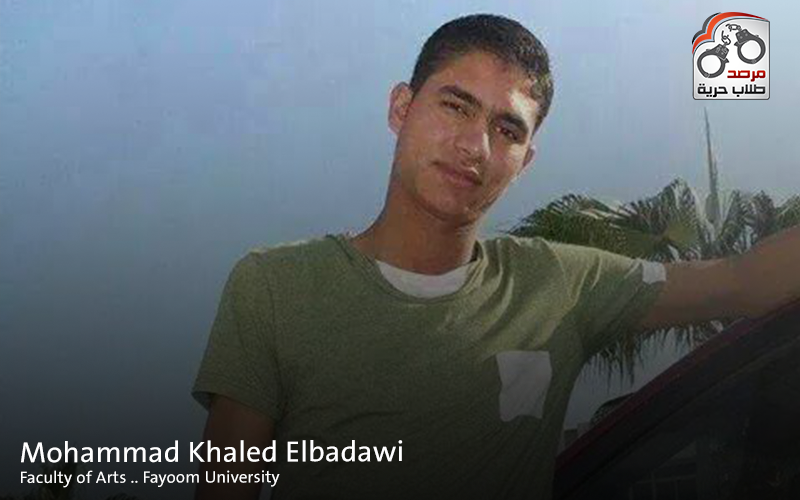 The resumptions court in Fayoum decided to keep the student Mohammad Khaled Badawy, the student in the faculty of Arts, Fayoum University in custody after refusing the resumption his lawyer provided. The student was arrested with others in the incident known with Fayoum students’ hostel. They were accused in cases number 6624 and 6625, they were all acquitted in the second case though they are still suspended for investigation in the first case.
The accusations are attacking the security manager of the faculty, owning steel weapons, fireworks, and attacking some buildings in the University.