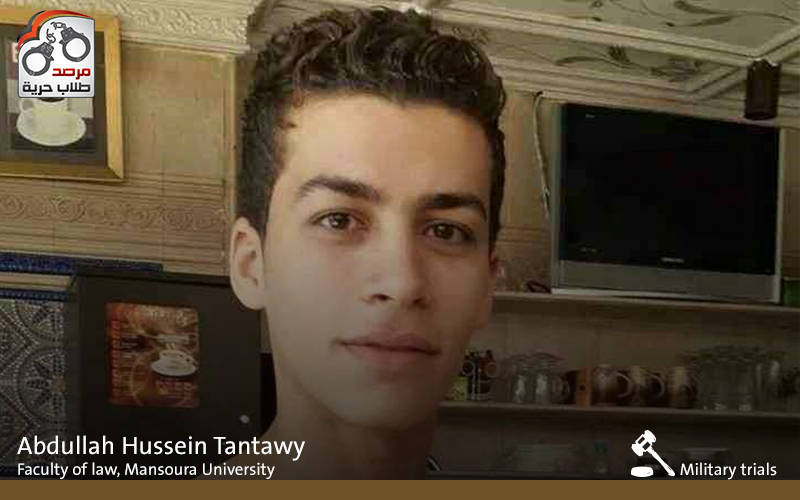 The student arrest came contrary to the provisions of the current Constitution of the Arab Republic of Egypt as stated in Article 54 “Personal freedom is a natural right, which shall not be touched, except in the case of flagrant derelict, no one may be arrested or searched, or detained, or have his freedom restricted except by a causal judicial warrant required by the investigation, and shall be presented immediately after his freedom is restricted and to mention the reasons if his arrest in writing, and to tell him his rights in writing and verbally, and he can connect his family and his lawyer immediately, and to submit the investigating authority within twenty-four hours from the time of his restriction. ”