Enforced Disappearance for Al-azhar University Student for the 2nd day in a row. 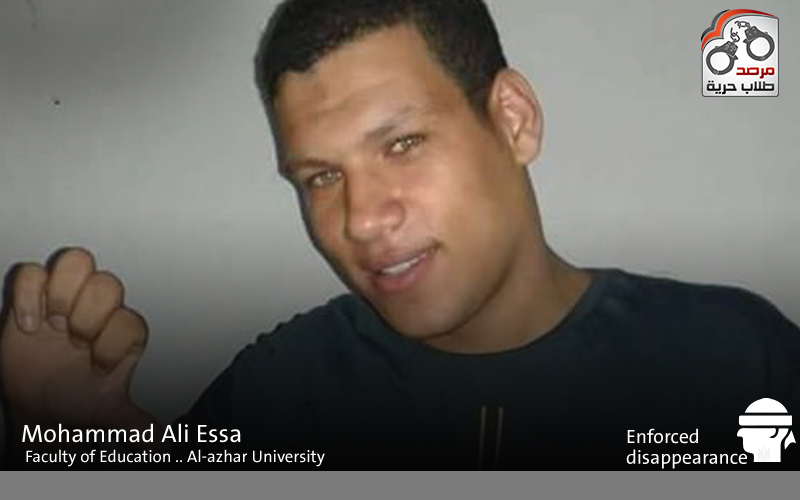 - In a renewed violation of the right of Egyptian university students and institutes, the security forces kidnapped  “Mohamed Ali Issa,” second year student at the Faculty of Education at the University of Al-Azhar Tafahna Al-asharaf branch from his home at dawn on Monday, 26.10.2015 and took him to an unknown location to any of his family or his lawyer until now, the student to enter his second day in a row under forced disappearance.